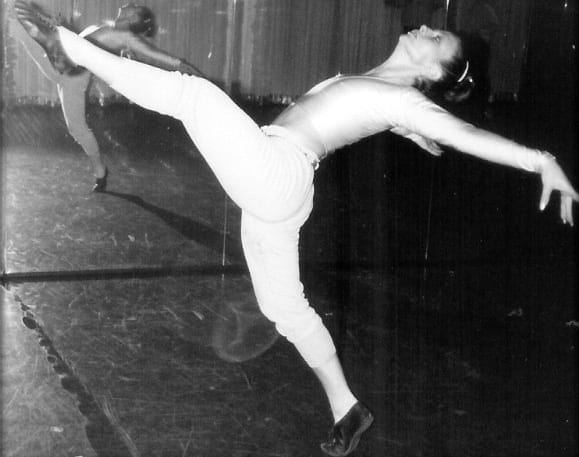 Being a passionate woman who’s always done things a little differently, Diane’s diverse career began as a school teacher before she moved into a full-time career as a professional choreographer, director, and dancer, working in television and strutting her stuff on many stages throughout Australia. She was responsible for the original multi-million-dollar extravaganzas, Starz and Galaxies, at Conrad Jupiter’s Casino, Gold Coast, until she was dramatically sacked by her producer for apparently being ‘too fat’ after she refused his sexual advances. The ensuing court cases for wrongful dismissal became some of the highest-profile cases in Australia in the late 1980s, long before the global #metoo movement. Though her cases were influential in eventually changing the national industrial relations laws, at the time she lost everything. But she dared to be more, mastered her mindset, and forged a new destiny.

Diane’s thirst for knowledge and desire to serve others led her into the field of self-development where she spent many years as a stress & life skills therapist and life coach, teaching individuals, couples, and groups the methodologies of personal success and mindset mastery. Launching into the corporate arena, she worked in a variety of positions as a consultant in marketing, special events, tourism, business strategies, quality management and human resource management. Combining her entertainment and business backgrounds, she returned to the stage as a keynote speaker and corporate facilitator, educating business leaders in the new mindset for business and relationship building in the 21st century. 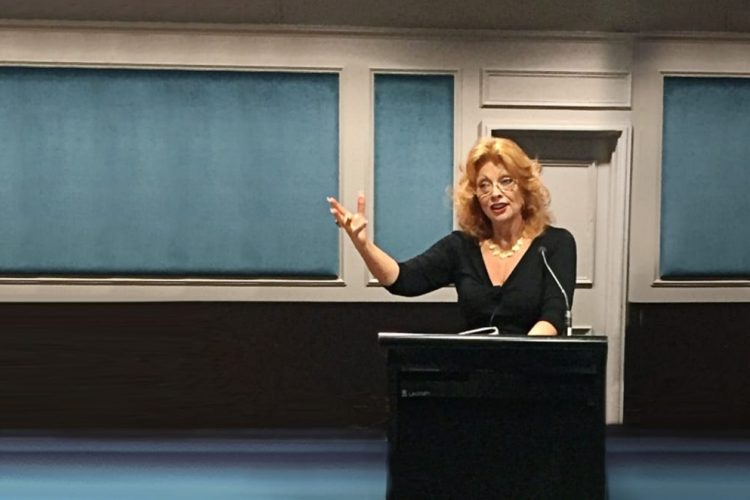 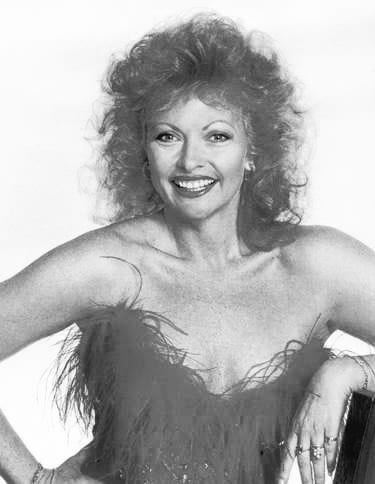 She appeared as a guest presenter on Gold FM radio, Gold Coast, a national radio program broadcast to millions of listeners. Her weekly program proved extremely popular with Diane providing empowering advice on life, love, life, and relationships, sprinkled with a good dose of fun. Her passion for life and compulsive sharing nature made her a great inspiration to her listeners. She also appeared as a regular guest on the national television program Beauty & the Beast, where her practical insights were televised to viewers across Australia.

Aside from owning a successful national business and being the Founder of Master Mindset, a mindset mentoring, consciousness coaching and leadership training company, she’s an award-winning author of numerous fiction novels and self-help books.

Diane was awarded 2019 SBAA International Women’s Day Leader Award for Leadership in the Entertainment, Creative Arts and Media Industry and was recently nominated for the Telstra Business Women’s Awards 2020. 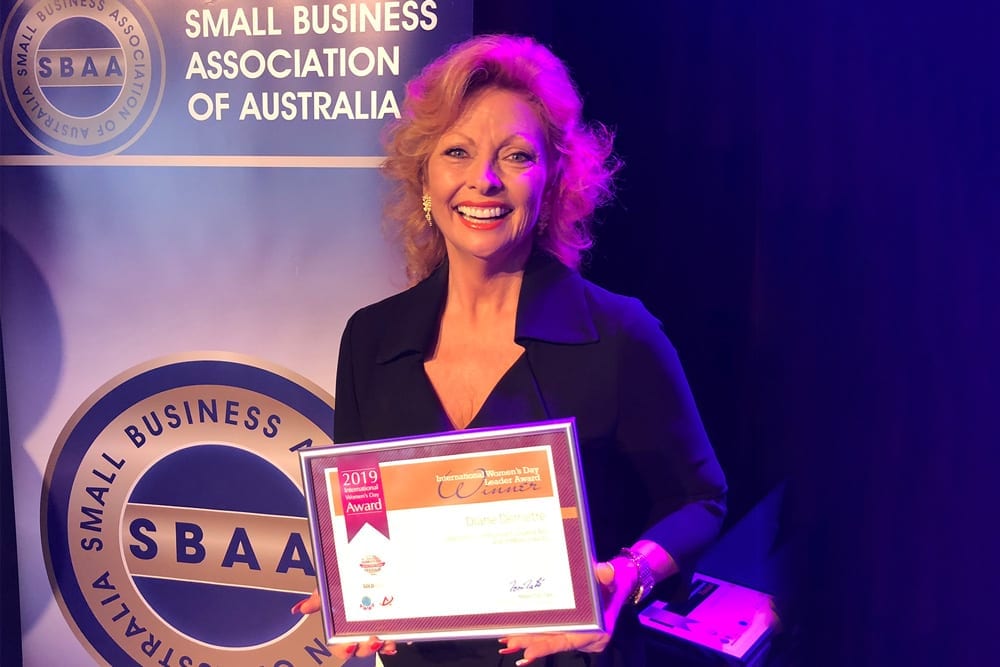 "With an indomitable spirit and drive to accomplish her vision, both professionally and personally, Diane positively influences others and delivers collective success and personal empowerment for those working with her."
Dr. Catherine SinclairConsultancy Bureau - Brisbane, Australia

"Diane Demetre is a fiercely vibrant, brilliant, dynamic, and professional leader who is extremely captivating. Not only is she an inspirational role model to women, but she radiates a deep passion to help them BE all they can dream of being - her own life is testament to that."
Amy Rose GilltrapCommunications Specialist - International Women's Day Leadership Award Program and Celebration Lunch coordinator 2009 - 2019

"Diane’s concern, professionalism, talent, and commitment have meant so much. My deepest thanks always."
J. JacksonDirector Las Vegas, USA

"I have known and worked with Diane Demetre for over 40 years and her Master Mindset teachings have been a major part in my life. Her message of daring us to be more and spreading the word of love and inner strength is transformational. This is what the world needs more of—Being The Master of your Mindset! And I can recommend Diane as an inspirational leader, mentor, and coach in this field."
Wendy BrownWB Productions - Sydney, Australia

"Diane is as prolific as she is passionate, and her effervescence is infectious. With a warrior spirit that has drawn my respect for this remarkable woman, she is a woman to be admired."
Tippi HedrenHollywood Actor & Animal Activist - California, USA

What I’ve learnt from your working with Diane has re-energised me on my career and life’s path. The sharing of her knowledge and experience is absolutely priceless.
Jemma HillPersonal Assistant Brisbane, Australia

All prices on dianededemetre.com and mastermindset.com.au are displayed in AUD dollars unless otherwise stated.

Results cannot be guaranteed, moreover, results from the individual testimonials are for reference only and your personal experience may differ to those shown on this site.

Get your FREE COPY of Master Mindset

If you’d be happy to receive emails from us, sign up here.

And as a special thank you, we’ll send you a FREE copy of Diane’s ground-breaking personal development book,